They deliver an amazing and memorable salute to the Musical Legacy of Tom Petty, performing over four decades of classic Tom Petty hits such as American Girl, Free Falling, Breakdown, Running Down a Dream, I Won’t Back Down and many more.

Founded in Portland, OR USA in January 2009, Petty Fever features a talented lineup of top NW veteran musicians, all with a common passion for the music of Tom Petty. They have been performing to enthusiastic all age audiences worldwide ever since. Their High Energy Show is second to none and always leaves the crowd craving for more, if you’re looking for an incredibly authentic Tom Petty and the Heartbreakers concert experience, Catch Petty Fever! Get tickets at bccowa.com. Doors open at 6:30 PM. 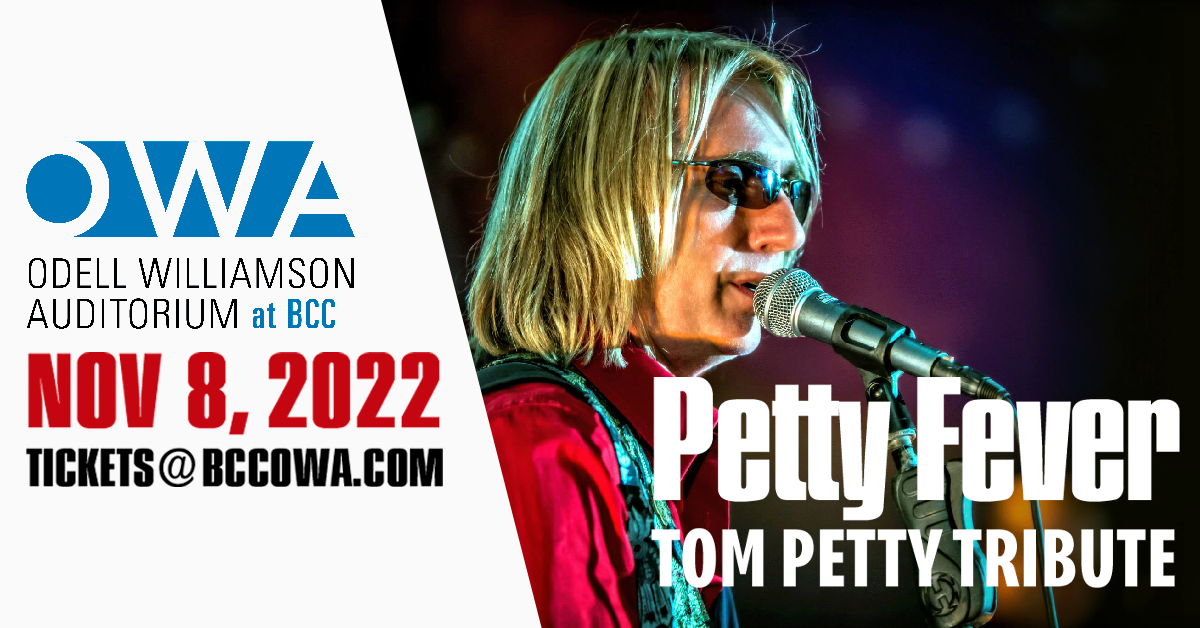