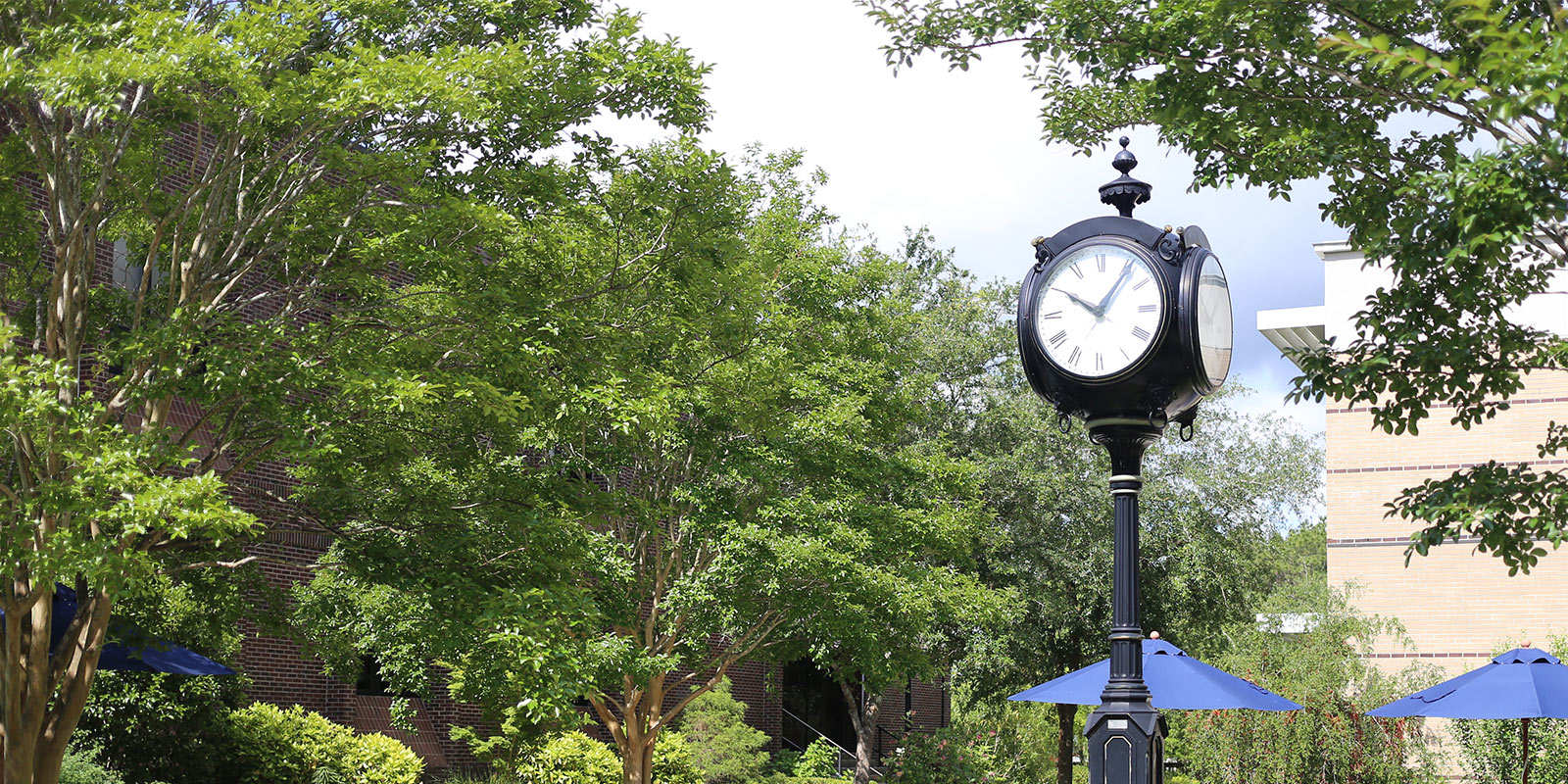 Sexual harassment is a type of sex discrimination and is prohibited by Title IX and by Brunswick Community College policy. Sexual harassment may include unwelcome sexual advances, requests to engage in sexual conduct or for sexual favors, and other behavior of a sexual nature where:

Sexual harassment can be verbal, visual or physical and can occur regardless of the relationship, position, gender, or sexual orientation of the parties involved. It can be overt (e.g., in a suggestion that a person can get a higher grade by submitting to sexual advances), or implied from conduct or circumstances.

Sexual harassment can also consist of unwelcome attempts to make an educational or professional relationship into a personal one. It may include severe, persistent and pervasive unwelcome sexual flirtation or inappropriate or derogatory language, including jokes involving individuals or classes of people, or persistent requests for dates. A single incident or few incidents may not necessarily amount to harassment, but a single extreme incident could constitute prohibited discrimination or harassment. Sexual harassment can also include the display of offensive materials, unwelcome physical contact, or serious physical abuse such as sexual assault or rape.

Sexual Assault is any non-consensual, intentional physical contact of a sexual nature, such as unwelcome contact with a person’s genitals, buttocks or breasts, or any form of sexual intercourse without consent. Rape is a form of sexual assault.

Forcible sex offense is defined as any sexual act directed against another person, forcibly and/or against that person’s will; or not forcibly or against the person’s will where the victim is incapable of giving consent. They include rape, sodomy, sexual assault, and forcible fondling.

Consent is voluntary and sober. It requires words or actions that show a voluntary willingness or agreement to engage in a mutually agreed upon sexual activity. Consent is not present when one is incapable of consent, by reason of intoxication or incapacitation due to drugs or alcohol, when subject to coercion or threat of coercion, or subject to force. Consent to conduct does not occur when a person is incapable of evaluating the nature of the conduct, incapable of declining participation in, or communicating unwillingness to engage in, a sexual act or other acts. Submission to conduct does not mean the conduct was welcome or consensual; in other words, the absence of “no” does not mean “yes.”

Stalking is unwanted or obsessive attention by an individual or group toward a specific person that would cause a reasonable person to fear for his or her safety or the safety of others or to suffer substantial emotional distress. Stalking may include the monitoring of an individual online or involve the use of social media, email or other technology. It may also include unwanted observation or surveillance. 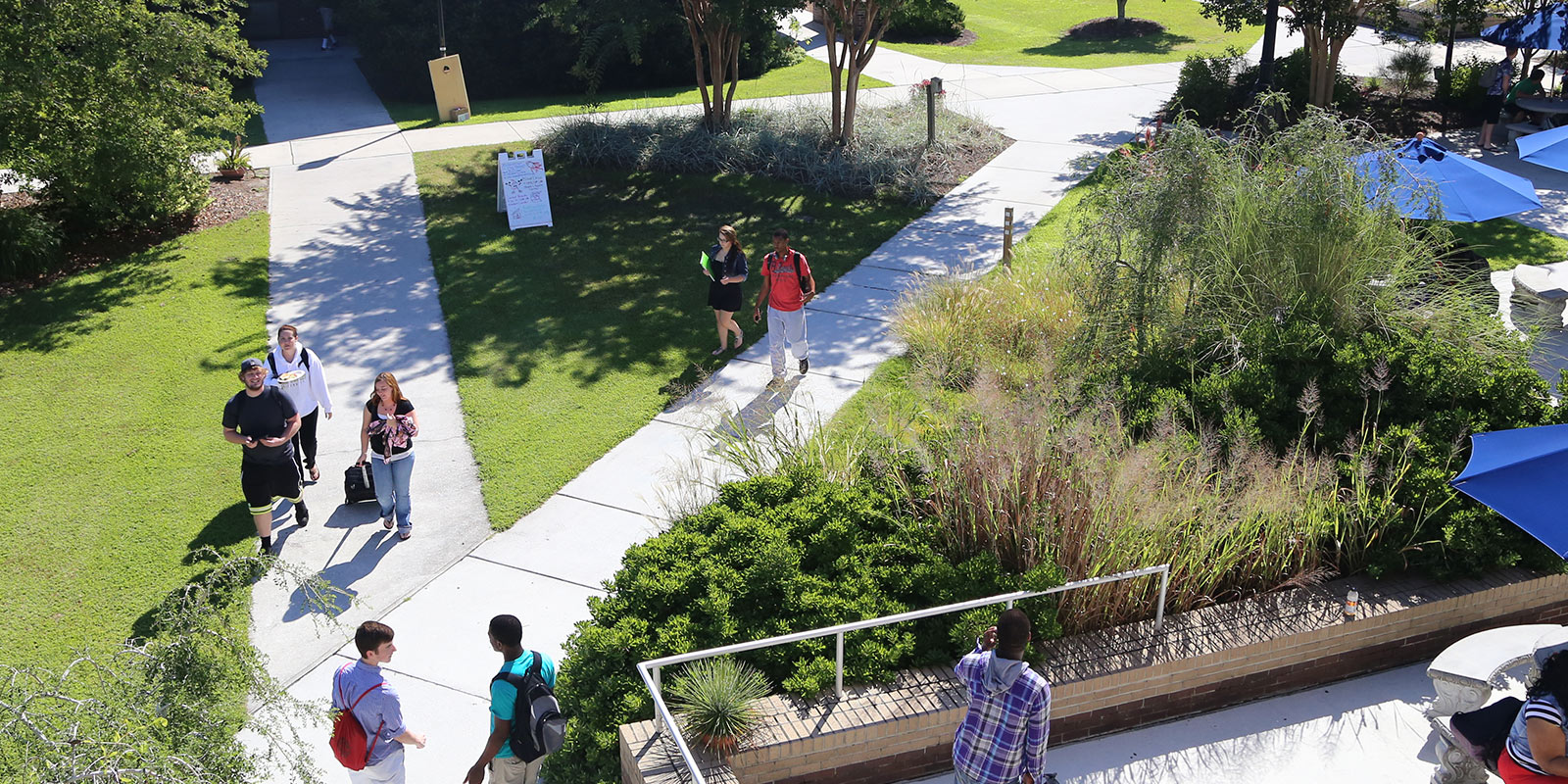